This post was originally written in November of 2010, upon Patrice Koerper’s return from two months in Macedonia.

What happens when a man in a tiny rural Macedonian village wants to preserve his country’s past?

Well, in the beginning everyone tells him he is crazy, asks what he wants with that “old junk”, or tells him no one will ever come to see it – in Macedonian, of course.

Lucky for us, Boris Tanevski ignored the naysayers and his passion and persistence prevailed.  Today Muzej Filip (Museum Phillip) is a wonderful place to spend an afternoon.

According to his third oldest daughter, Katrina, a college freshman, Boris began collecting bits and pieces of Macedonia’s history about twenty years ago. Somewhere along the line he added larger items like cars and motorcycles. (Finding cars as old as his in Macedonia that run and are in such great condition is unbelievable.)

Over time, Boris turned even his skeptical wife, three daughters and son into believers. (Boris doesn’t speak English, and my Macedonian is not good enough for all the questions I was asking so, Katrina kindly acted as our interpreter.) When his collection outgrew his home and garage, he expanded his plans and built a museum on his property to artfully display his unique collection!

Because Boris did not give up on himself or his dreams, foreigners can slip into a world unknown to many of them for only 100MKD (about $2.20) and Macedonians can learn more about their past for 50MKD.

After spending time in the museum, guests can relax in the Tanevski’s beautifully landscaped and traditionally decorated yard surrounded by more rural treasures while enjoying complimentary home-grown seasonal fruit with a glass of homemade rakjia or wine or a cup of  Turkish coffee.

Boris and his family offer the perfect combination of history and hospitality. When we called to check times, Boris decided that since he was going to be in Bitola, he would simply pick us up and drive us to their village of Krklino. How’s that for service? (They also called a cab for us when we reluctantly had to head back to town, at a cost of less than $3.50 for three of us.) 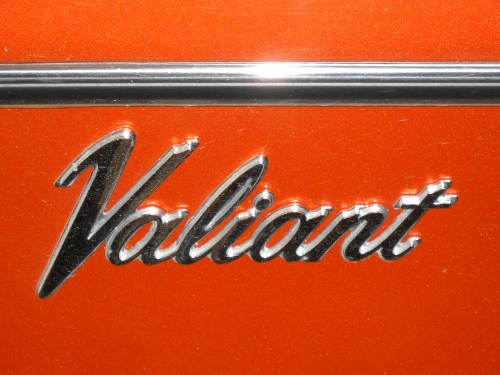 A testament to Boris Tanevski! 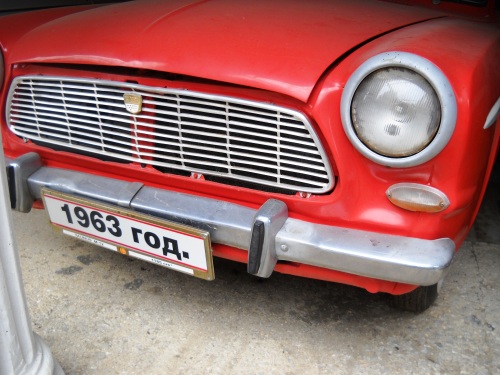 The rest of it. 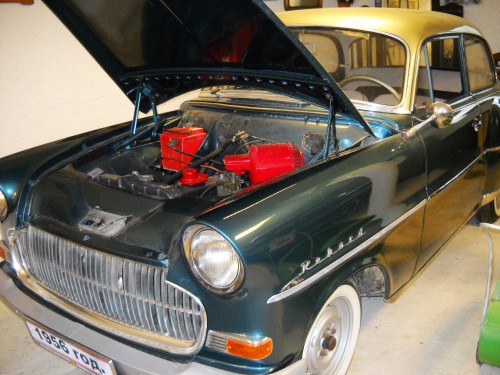 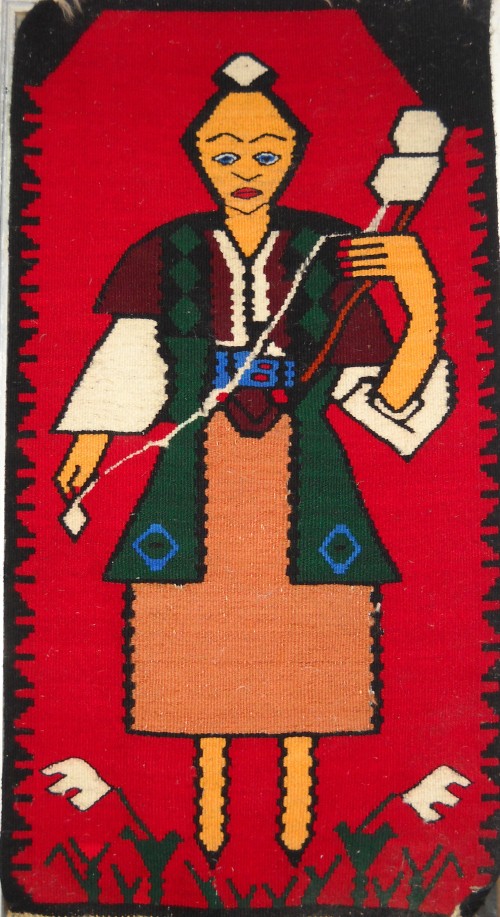 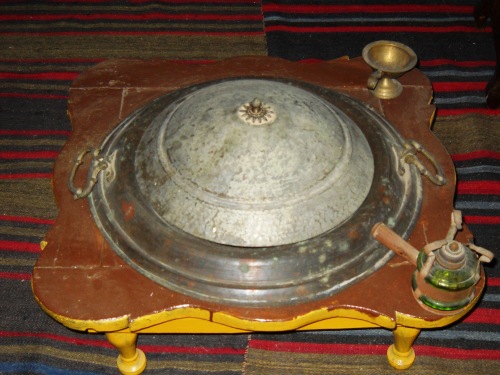 Antique Turkish Indoor Fire Pit. He had a number of these copper cookers. 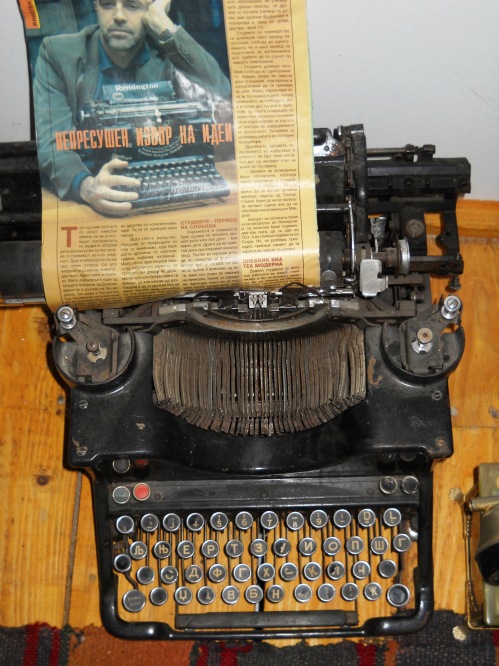 Love this. Check out the keys. 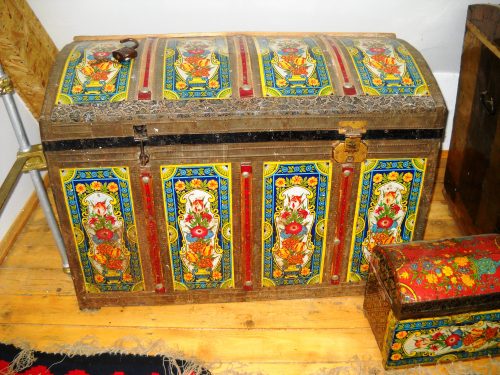 Boris and his family have carefully combined the artifacts into various settings, including a Turkish, a Jewish and ancient village rooms.

Tin and brass vessels in all shapes and sizes.

Katrina, and her Grandmother’s traditional clothes.

Check out the Muzej Filip web site, the intro is in English and offers more photos.

And, don’t forget to dream big!

From 2006-2009, Patrice Koerper lived in Macedonia as one of only 425 volunteers over the age of 50 serving worldwide in the United States Peace Corps. In 2010 Patrice Koerper returned to Macedonia with American guests for a special cultural tourism program she developed, “Experience Macedonia: Enjoy Europe as it used to be”.

Patrice is returning to Macedonia again in 2011 for six weeks – September through October. She is offering her unique 2 to 4 weeks cultural tours to a small group of friendly, flexible, adventurous travelers. In 2012 Patrice is planning life coaching retreats in Macedonia and Greece.

For more information on these exciting travel and life-changing opportunities, please email her at patricekoerper@gmail.com or call her at 813-719-0679.

Filed under Tales from Macedonia